Saturday photo blog: British girls and boys and locals of Ghattitaar village of Ilam district in eastern Nepal take part in paddy plantation in tune with the Bethi tradition. The tradition has almost disappeared in other parts of the district though it has survived itself in this village. While some farmers are starting to plant paddy in Ilam and some other parts of Nepal, others were seen weeding the paddy in places like Kathmandu valley. Photos by Biplab Bhattarai 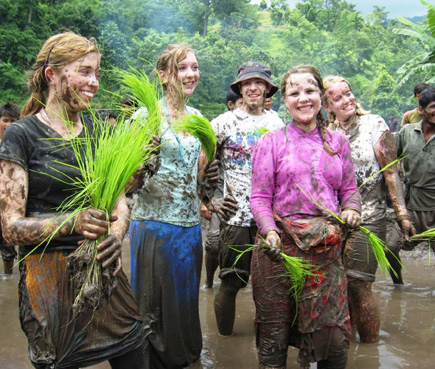 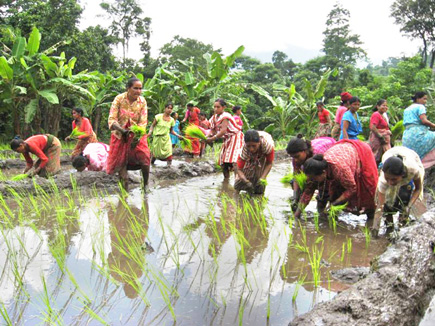