The first day of the three-week-long blockade of Nepal’s capital Kathmandu called by the Maoists saw very few vehicles playing on the otherwise busies highway of the country. The highway was heavily guarded by the Army. Here is the photo blog that captures some of the moments seen in the highway that links Kathmandu valley to the rest of the country.

By Bikash Karki
(captions on some photos will be added later)

The busiest highway of the country belonged to kids, thanks to the revolutionary rebels.

After celebrating Holy, the festival of color, they are enjoying by cycling in the ‘traffic-less’ highway. 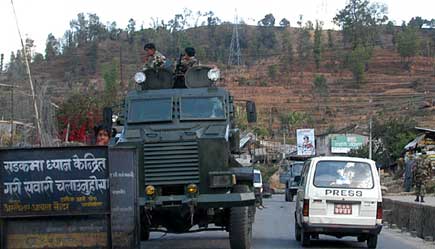 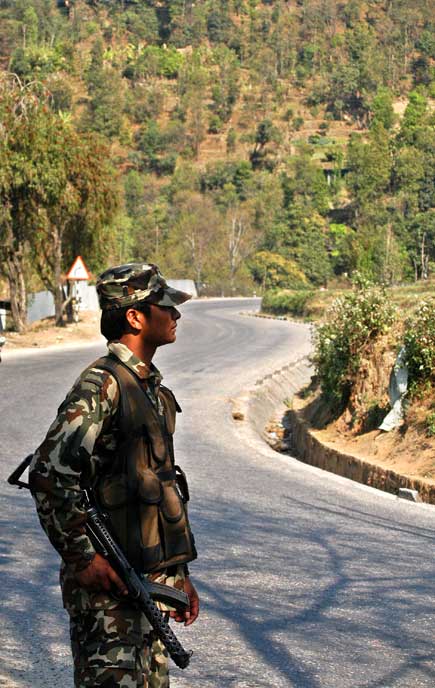